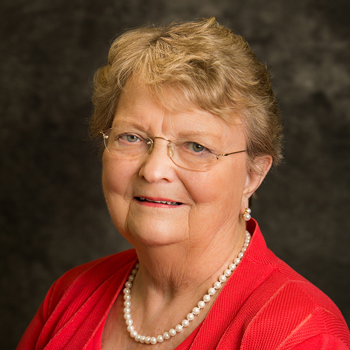 Director
Mary Jo Boman became a Hanson Family Foundation board member in its earliest days, a director of Manufacturer’s Bank and Trust, and a regent for Waldorf College, now Waldorf University. For several years, she operated a travel agency called Travel House. She remains a strong encourager of endeavors that held a special place in her parents’ lives and choral music initiatives. 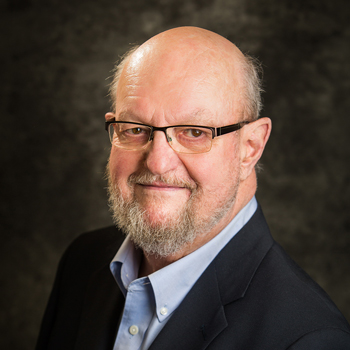 Director
John V. Hanson served as president of Winnebago Industries and, after that, was a longtime board member until 2011. He has been the Chairman of Manufacturers Bank & Trust Company since January 2000 and a board member of the Hanson Family Foundation since the mid-90s. John, born in Forest City, graduated from Iowa State University. He has been an avid sailor and continues to remain involved in sailing. He enjoys summers in Clear Lake, Iowa. 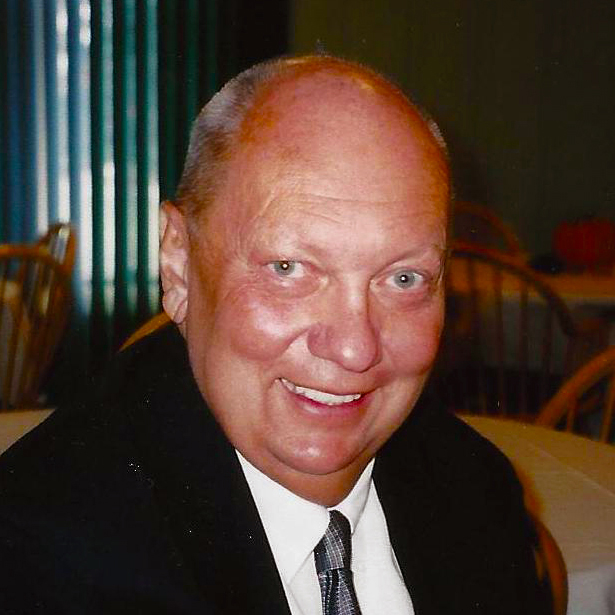 Director Emeritus
Foundation Board Member, Paul D. Hanson was instrumental in research and development for Winnebago Industries during the 80s and served as a board member for Manufacturer’s Bank and Trust Company from 1988 to 2012. Paul, who attended Waldorf College, earned a pilot’s license and became an avid sailor. He is equally at home on the water or in the air. 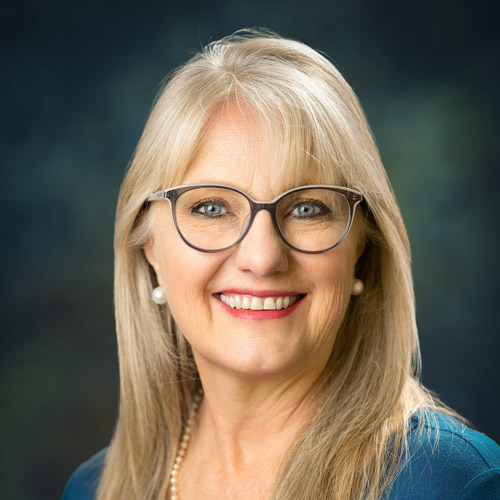 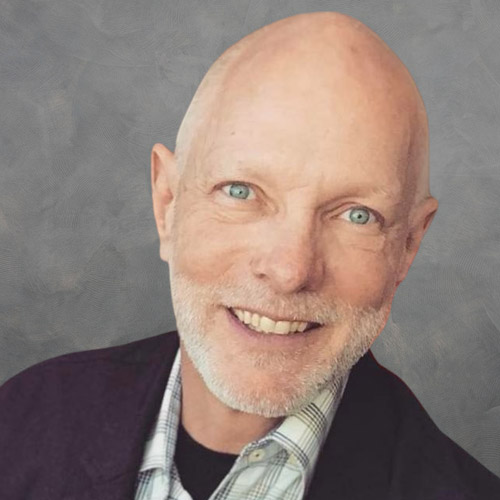 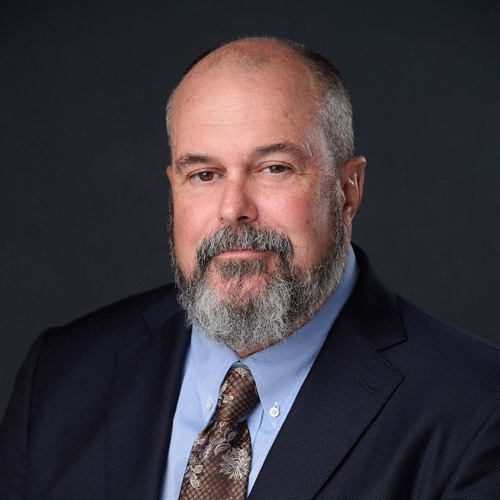 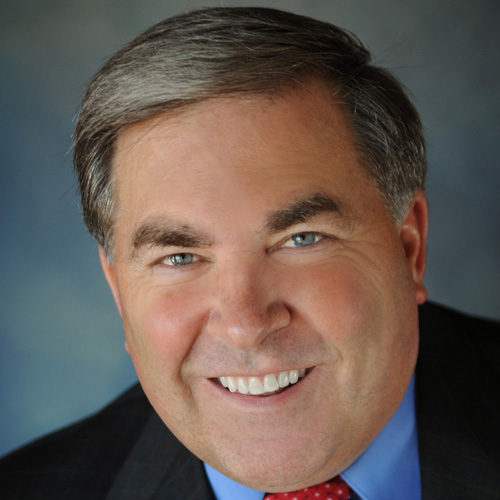 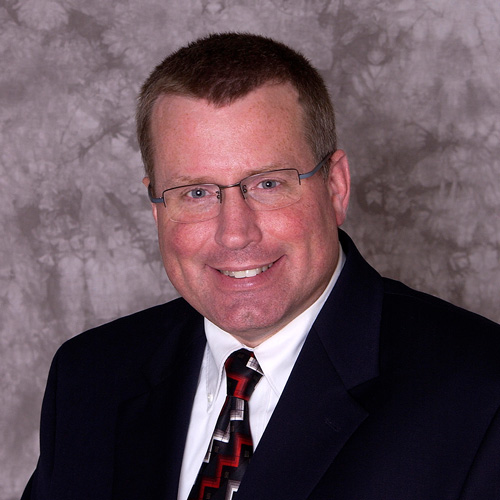 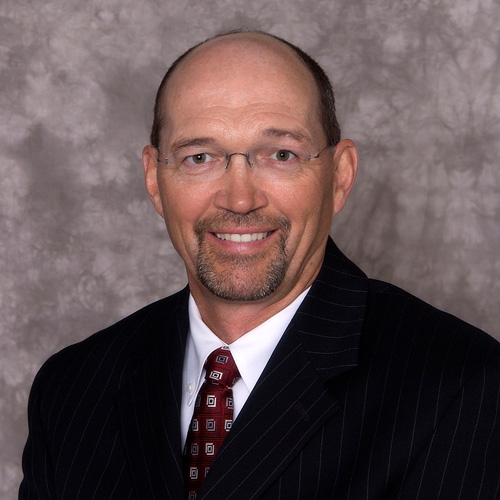 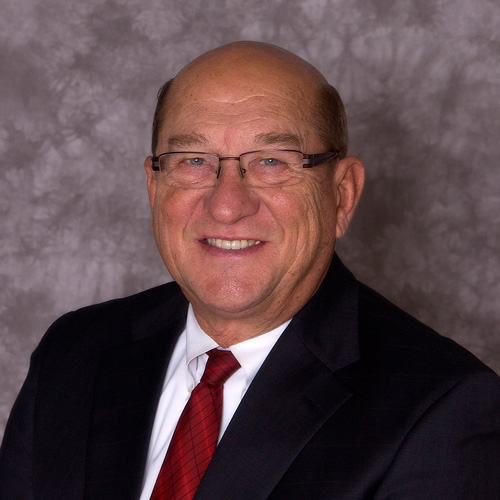